For some time, I have been in touch with Dr. Laurence Swan, a governor of the Dundalk Grammar School, who has been of great assistance in uncovering new information about Humphrey James, who was a student there when it was known as the Dundalk Educational Institution. The institution began as a Charter School in 1739.

These are extremely proud achievements for this distinctive school, which sit comfortably with its honourable history and tradition.

The author has been touched to receive word that the school has mounted in its permanent display memorialising its three VC recipients, Frederick Whirlpool VC – Australia’s Hidden Victoria Cross, which is made available to students, upon request, who want to further their knowledge of this enigmatic man.

Though Humphrey James was reticent about disclosing his Victoria Cross, and shunned adulation, he was proud of his school and it is to be hoped that he would be equally proud of this honour to himself, is fellow VC’s and his old alma mater. 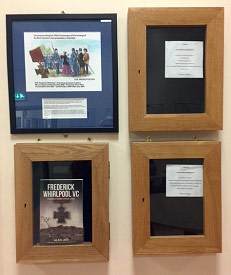 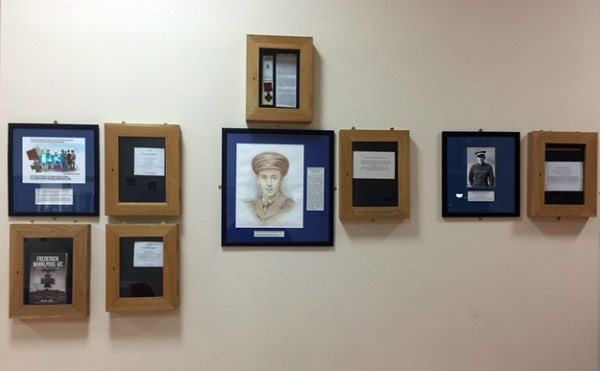