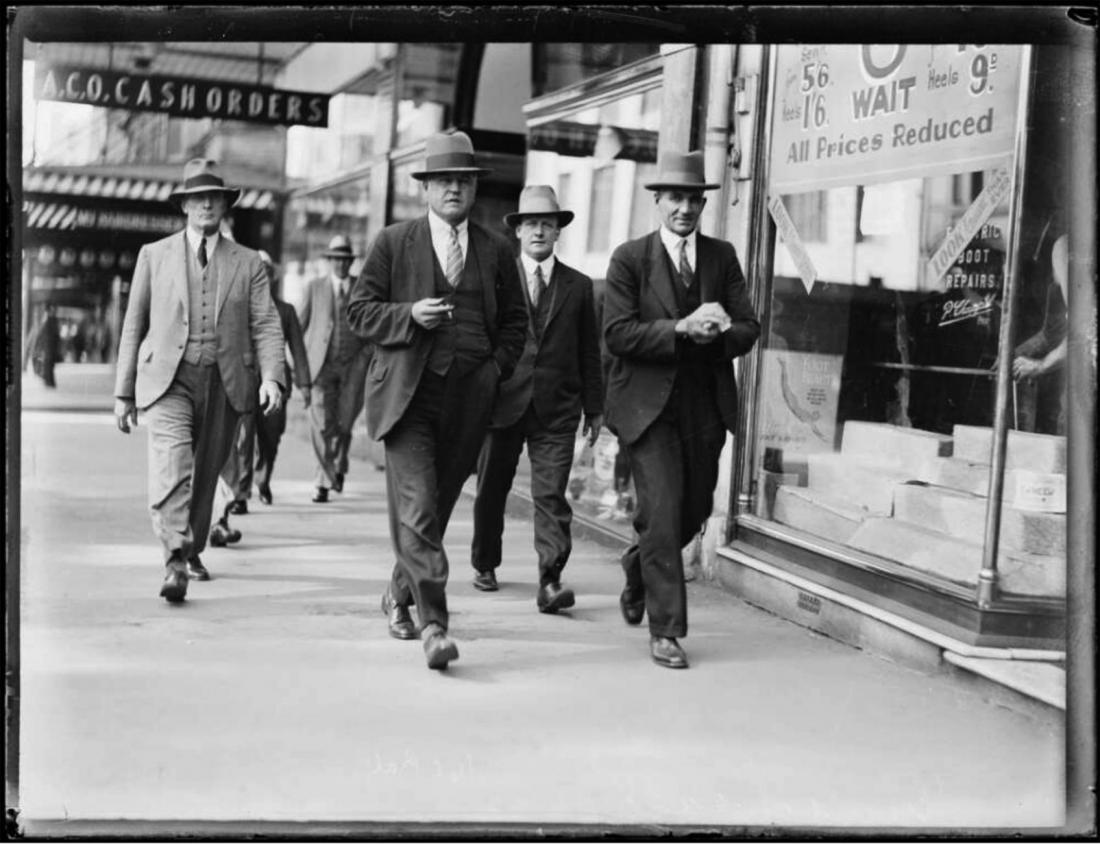 Wilks had broken free of Burns as he was being handcuffed and drew a pistol. Both men fired almost simultaneously with each shot missing their target. Burns fired again and hit Wilks in the heart. He pursed his lips and would not divulge his accomplice’s name, then cried out ‘I’m done for!’ and died where he fell.

It was one of a number of actions for which this man earned high praise and one of the many stories from The Killing Chronicle – Police, Service and Shattered Lives.